In 1980, with fifty dollars in the bank and a priceless amount of enthusiasm, close friends Trisha Watts and Monica O’Brien formed Willow Music.

In those days Trish was studying at the Sydney Conservatorium of Music and beginning her ministry as a contemporary Christian singer/songwriter. Monica was studying nursing and was involved in Youth Ministry in her local church.

It was obvious to them and their friends that there was a need to introduce music for use in the church that would appeal to people their age.

During this time, out of the blue, Trish and Monica began writing songs together.

While Monica ironed her nurses’ uniform in preparation for an afternoon shift, Trish sat at the piano tinkering the ivories until she arrived at the melody for what was to be their first co-written song.

‘Do you have any lyrics for that melody Trish?’ asked Mon. ‘No, do you?” replied Trish. 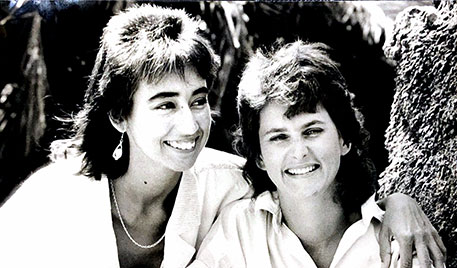 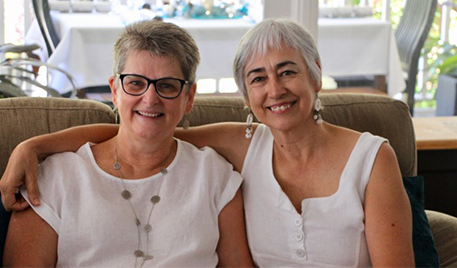 The song, Constant Love was taking shape and was to be followed by hundreds of other much-loved compositions written as a result of their partnership.

In 1981 A Touch of Mystery became the first collection to be released under their independent record label, Willow Music, which was run out of their flat in Randwick.

In 1984, Monica had moved from nursing into full-time Youth Ministry where she worked with Sr Sonia Wagner with the Eastern Region Youth Ministry. Under Sonia’s guidance, Monica, with a team of young adults planned and launched Today is Ours, National Youth Conference which brought together over a thousand young people from throughout the country to the NSW University. Prophets of Hope, another well supported national gathering for youth followed in 1985.

In 1986 Monica was Project Manager for the Papal Youth Gathering at the Sydney Cricket Ground which featured a cast of over 10,000. Over 30,000 young people gathered with Pope John Paul II to pray for peace and to praise God through song, led by the 100 voice youth choir.

The theme song, Covenant Peace which invited people to come aboard the
arc of peace’, echoed across the stadium as a dramatic presentation took
place on the screen and on stage.

Pope John Paul II took the hands of young people standing on either side of
him as the choir led the song Summoned by Love, also written by Trish and
Mon, which remains one of the all-time favourite Australian contemporary Christian songs of all time.

In the late eighties, they were approached by other musicians and companies who needed assistance in getting their music products to a wider audience. Oregon Catholic Press in Portland, Oregon USA, now known as OCP, became the first major company to be represented by Willow Music in Australia.

As the business grew, the partners realised that they were growing beyond their name and in 1990 Willow Connection Pty Ltd was registered as an incorporated company. The name change heralded the birth of a broader vision – to assist people in making the connection between music, spirituality and the creative arts. 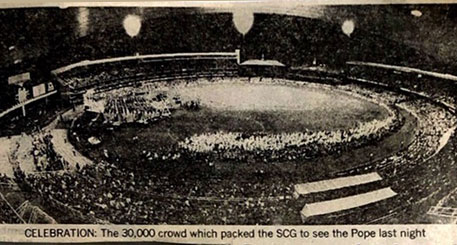 “People have often commented about the success of As One Voice. The truth is, we had no idea that Volume One would become the hymnal of choice for over 80% of Catholic parishes in Australia.

“It may be a surprise to learn that it took us 12 years to recoup our initial investment. In those days, we were young, enthusiastic and naive. In spite of our lack of knowledge and our inexperience, the grass-roots church raised their hands and hearts in support, and for that we are truly grateful.” – Monica 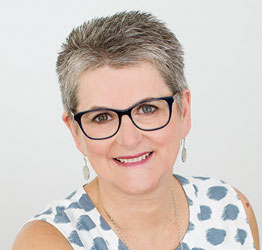 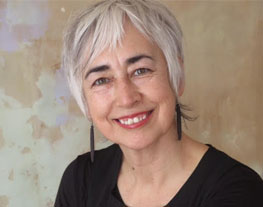 “I remember all the workshops, liturgies and retreats with parishes and schools where these hymnbooks were central. A time before COVID-19, when the church was fully alive to the joy and prayerfulness of communal song. Parishioners were not passive observers, listening to someone perform sacred music, they were the singing body of Christ.

One day we will all sing together again! For now, the collective memory of our great sacred song lineage will be sung in our hearts as we listen and attend to what the Spirit is birthing anew.” – Trish

It was clear during early 2000 that the publishing industry was rapidly changing. Information systems and delivery of music and books saw the closure of major distribution companies locally and abroad. The digital age and just-in-time international book delivery companies were changing the way the public purchased and consumed music and information.

This presented the company with a crossroad. Do we close the business or re-imagine a new direction? With our core mission at the centre of our decision and our deep desire to provide support for our local church composers and music ministers, we decided to continue and to fine-tune the focus of the company on music. A name change to Willow Publishing accompanied this decision.

Responding yet again to changes in the church and by the unprecedented impact that COVID-19 had on the business, in late 2020, forty years since two friends dreamed of making a difference in the life of the church, Willow again reimagined a new way to continue its mission of service through music. Willow Publishing – Digital Publishing was born.

The focus for the immediate future will be to continue supporting the local church community by providing accessible music and resources via our 24/7 online service. The works of our local composers will feature. In addition to offering our own growing catalogue of over 2000 titles, we continue to partner with our much loved international publishers to bring music and books by GIA Publications, OCP and Wild Goose Publications. 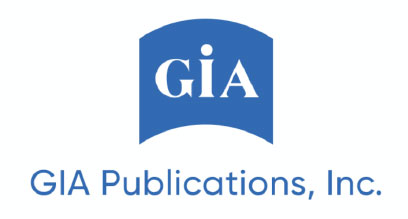 “It’s near impossible to walk away from something that has been so much a part of your life for so long. Supporting our local composers and God’s people in local communities throughout Australia has always been our core mission and focus.

Time will tell if this new direction will be well supported. If not, we will know it is time to rest and be thankful for the sacred journey that has been … a journey filled with too many blessings to count. For now, we are not done!” – Monica

Be updated with the latest news and digital products from Willow Publishing.
Sign up now , it's free! 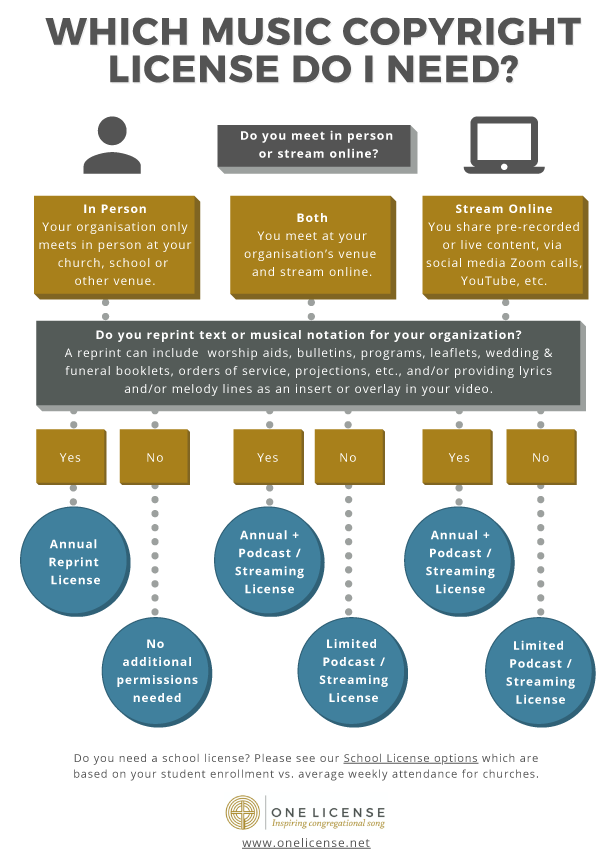